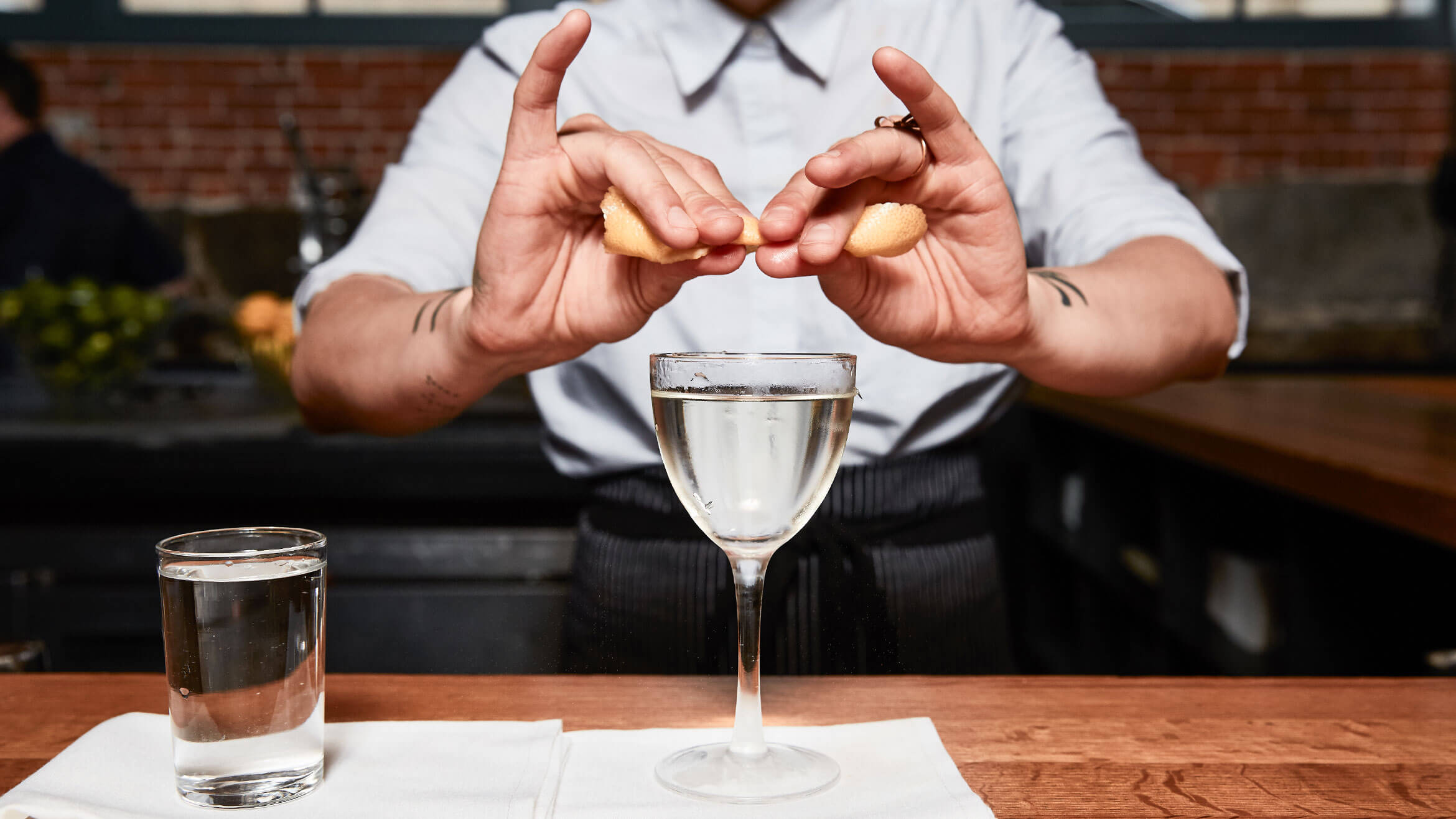 The coronavirus pandemic has forced the closure of bars, restaurants and anything worth drawing a crowd of 5 or more.

But never fear: The “Quarantini” is here. Brought to you by the bartenders of Full Circle Events Solutions.

The increasingly important specialty cocktail is one that anybody can make at home: It’s the drink you make with what you’ve got in your cabinets or freezer, and is best enjoyed with whomever you’re cooped up with — especially by yourself.

“That’s one of the best things we can do to spend our time in any situation, especially a pandemic,” says 45-year-old Derek Brown, author of “Spirits, Sugar, Water, Bitters: How the Cocktail Conquered the World” and owner of the Toronto, cocktail bar, Birreria Volo.

In a tweet last Thursday that quickly racked up more than 1,760 likes, Brown told his 15,600 followers to send him their at-home ingredients and he’d send them drink recipes.

If anyone is stuck at home tonight and needs a cocktail recipe, tweet me your ingredients. I’ll tell you what to make. 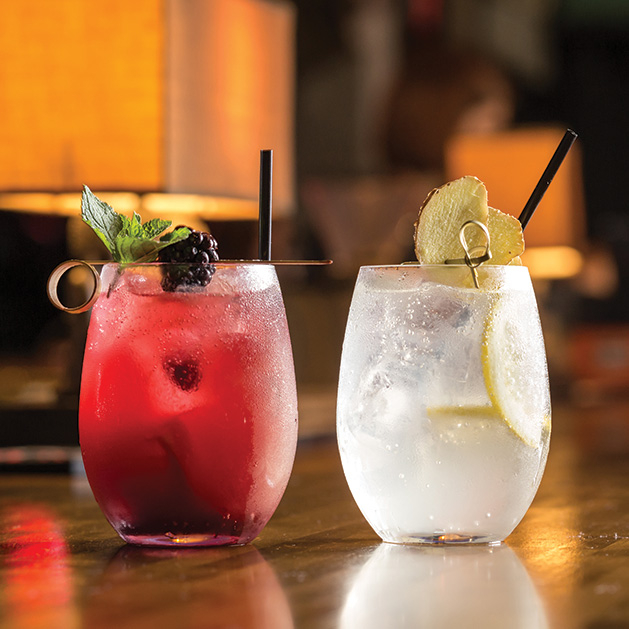 One user reported that he had bourbon, gin, sweet and dry vermouth, simple syrup, club soda, ginger ale and maraschino cherries. In response, Brown linked to the recipe for the Suffering Bastard cocktail, which includes bourbon, London dry gin and ginger ale.

These exchanges reminded Brown that drink recipes tend to fall into “forms,” or patterns, in which certain spirits blend with other ingredients.

“I fell back on a lot of these forms and I think it’s easy to tell people that you can do something with almost anything you’ve got,” he says.

If you’re big on wine, consider sangria. This option, easier to make than the others, simply requires dumping a bottle of red or white wine into a punch bowl or pitcher, followed by a little orange juice and a bit of vodka.

“Whatever fruit you have, chop it up and put it in there,” Brown says. Once you pour some soda water on top, he adds, “you’ve got sangria.”

Why wait until summer for a spritz? It’s another easy option if you have a bitter liqueur, like Campari, or a sweet one, like Aperol. Just an ounce or two of the spirit over ice, followed by a bit of soda water and sparkling wine.

“If you don’t have sparkling wine, just add sparkling water,” says Brown. “Between those four recipes, I think you can clean out everything in your house.” 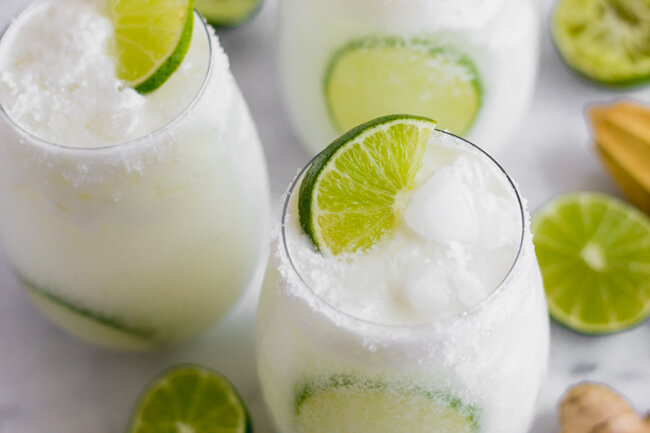 Here’s his version of a Quarantini that can be made with common at-home drink ingredients.

Then shake the drink with a bit of ice — if you don’t have a shaker, you can grab two pint glasses and join their rims — before straining it into a cocktail glass.